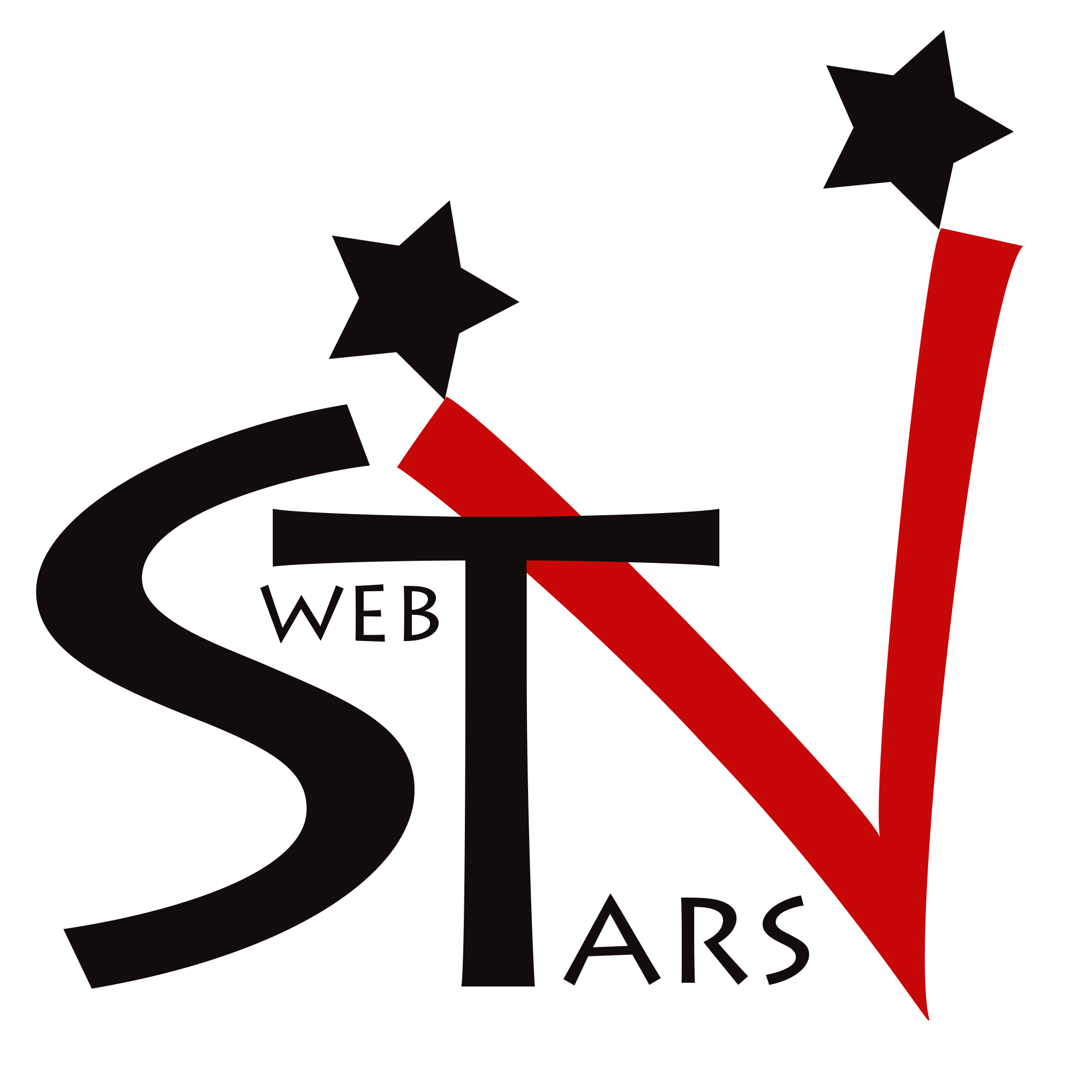 Pubblicato in Design · 14 Febbraio 2019
Interpreti Corali Coro dell’Accademia - Milan, ITALY - Choir master: Mauro Benaglia Coro Vallongina - Piacenza, ITALY - Choir master: don Roberto Scotti Schola Cantorum Ars Nova - Cerro Maggiore (Milan) , ITALY - Choir master: Mauro Benaglia Corale Polifonica San Leonardo Murialdo - Milan, ITALY - Choir masters: Adriano Bianchi, Fabio Mancini Voci Soliste: Laura Colombo, Oriana Castelo, Annamaria Doperti, Stefania Cassiani, Adriano Bianchi, Fabio Bonelli  Accademia Concertante d’Archi di Milano Lorenzo Meraviglia, violin (Omobono Stradivari 1730/40); Gianmarco Andreoli, violin; Stefano Rocca, violin; Alessandro Margherita, viola;  Riccardo Marelli, cello; Paolo Cocchini, doublebass  Conductor: Mauro Ivano Benaglia  MAURO IVANO BENAGLIA & Accademia Concertante d’Archi di Milano Maestro Mauro Ivano Benaglia, organist, opera singer and orchestra leader, is the President, Director and Conductor of Accademia Concertante d’Archi di Milano, which he founded in 1985. He personally teaches the choir as well as the orchestra, He both conducts chamber orchestra performances and extraordinary concerts with more than 400 artists.  Maestro Benaglia has directed concerts in the most important Italian theaters and concert halls, in the most beautiful Italian and European cathedrals, and in three editions of the Salzburg festival, at “Teatro Filarmonico” in Verona, at “Gran Teatro La Fenice” in Venice, at “Teatro Ponchielli” in Cremona, and at “Teatro alla Scala” in Milan. Thanks to his great experience in the sacred repertoire (achieved during fifteen editions of Concerto Mariano in the Duomo in Milan), and to his charismatic ability as a Conductor, he has often been chosen to organize and conduct “kolossals in the cathedrals” in the most beautiful and important Italian churches, with an audience of thousands of people, such as the “Requiem” by Giuseppe Verdi in 2001 in Milan, with an audience of more than 10,000 people and two maxi-screens outside the cathedral.  Many Italian and international companies (Bayer Mondo farmaceutica, Elior/Avenance ristorazione, Generali, Cattolica, Pagine Gialle, Xerox, Mercedes, Breguet Watches) have supported ACAM ‘s activity; in this way they associated their brand with out project “ A Stradivari for the people “, whose aim is to promote and widespread the Italian musical excellence, symbol of Italian style and quality all over the world.  Since 2015 the Rockefeller foundation-Bellagio centre has appointed Maestro Benaglia artistic director of the Masterclass “A Stradivari for young people”, which aims to promote and enhance the best Italian talented musicians.  He has been awarded with the Military Cross of the Knights of Malta, and of the Sacred Military Constantinian Order of St. George. Moreover he is the Conductor of the Orchestra and Choir of the Sovereign Order of Malta (Italian Department). This Ensemble, made up of 80 musicians, plays and sings during the most prestigiuos religious ceremony and promotes charitable activities. Maestro Benaglia and ACAM organized a memorable tour in the United States in 2013 ( year of the Italian culture in the USA), patronaged by the Italian Ministry of Foreign Affairs”, with concerts in 13 different States. After that great success, Acam is going on performing in the USA, just to mention the recent great success at Carnegie Hall,  New York  Moreover, ACAM with Its project “A Stradivari for the people “ performed in many other nations: St. Petersburg ( Russia), Malta, and Vienna, in the gorgeous “Musikverein”, Vienna.  Maestro Benaglia  has received the prestigious “Paul Harris” from the Rotary Club.  OMOBONO STRADIVARI 1730   This precious violin was made in Cremona in 1730 by Antonio Stradivari and his son Omobono, expert restorer and carver as certified in the rich documentation accompanying this instrument. The violin is part of the very limited circle of those defined “having a great voice” built in the Stradivari luthier workshop starting from 1730 for just a few years. Among its many features, particularly appreciated are its excellent preservation state and the large quantity of the original gold-orange-brown paint still present, especially on the bottom. The scroll, in particular the volute, for its unmistakable stroke and the painstaking finish, is the work of Omobono Stradivari. Very few samples of his work are still in existence, all catalogued and registered, and they have been – always  - object of eager searches on the part of very well-to-do collectors, but also of renown concert artists, thanks to its great and never matched phonic and timbric qualities.